In 2003 the late Terry Wimbleton, BSCC President, chose his ten favourite shells. Terry said, "I have been collecting shells for 45 years and find myself in love with them. Amongst a wide range of interests, my major speciality is British non-marine. For a number of years, I have exhibited parts of my collection at local museums so that others may share my passion." 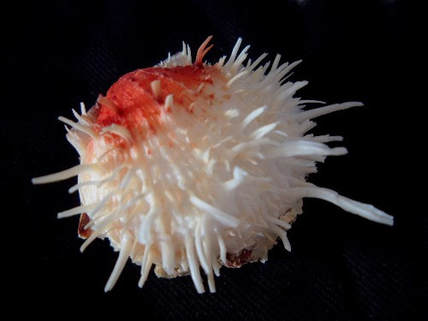 Spondylus americanus Hermann, 1781  Collected from the wreck of an old ferry at 30m in Stone Haven Bay, Tobago. The full beauty of the shape and colour persuaded me to acquire this specimen at the BSCC Shell Show in 2000. 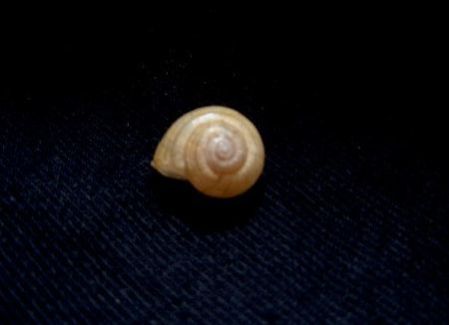 Cepaea hortensis O.F. Müller, 1774  Collected in 1957 at Milton, Portsmouth, this specimen was the first sinistral British land specimen that I ever found. It also has transparent banding which is unusual in the species. 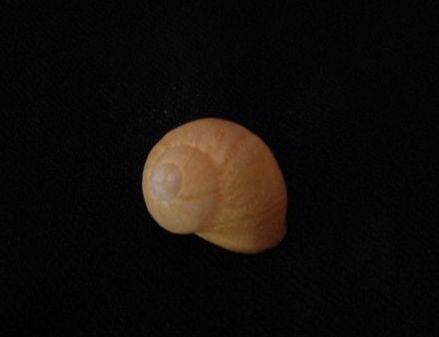 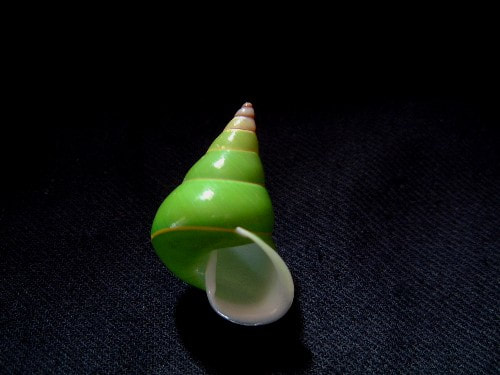 Papuina (Papustyla) pulcherrima, Rensch 1931  Collected on Manus Island, Papua New Guinea, many years ago and from an old collection. Fortunately, this beautiful tree shell is now protected to preserve this threatened species. 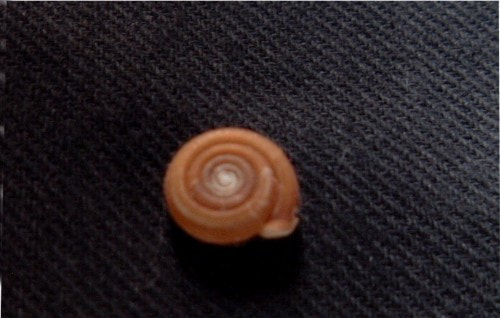 Helicodonta obvoluta (O.F. Müller, 1774)  Found at Haslet Copse, West Sussex in 1998. This rare British land shell was first introduced to me by my friend and shell tutor Harry Beeston, who was an acknowledged expert on this species. 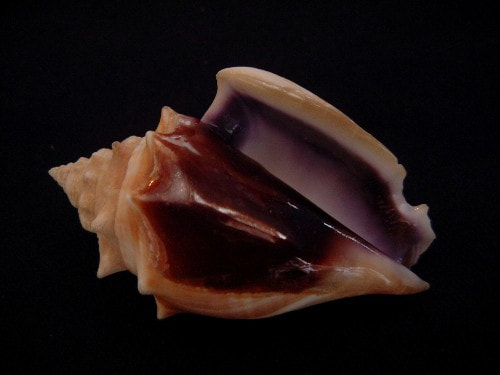 Strombus alatus Gmelin, 1791  Collected on Peanut Island, Florida in 1990. This is a beautiful and unusual example, as its colour is purple around the mouth instead of the usual orange/brown. 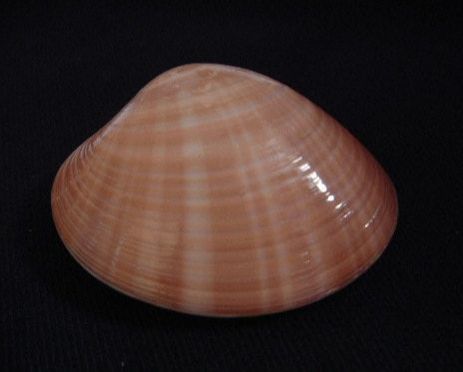 Callista chione (L., 1758)  Collected off Quiberon, France. One of the best-looking British bivalves, with a shiny exterior. Live specimens of this shell have not been recorded in British waters for 20 years. 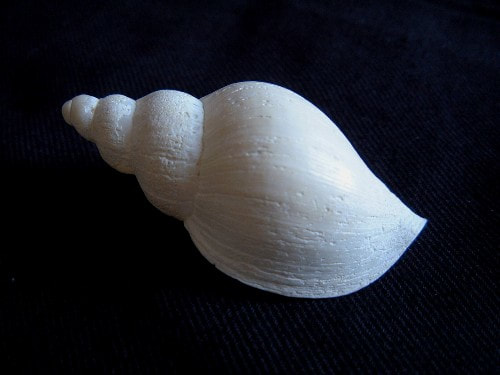 Volutopsius norvegicus Gmelin, 1791  I have a fascination and interest in cold-water whelks and this is a particularly elegant example. 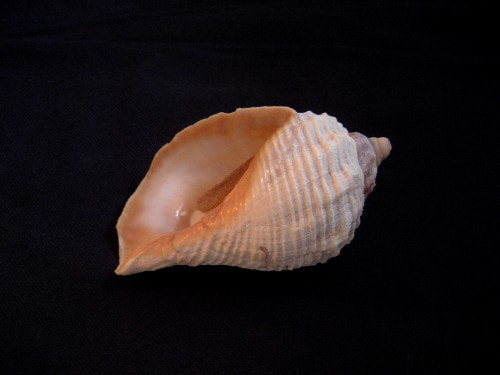 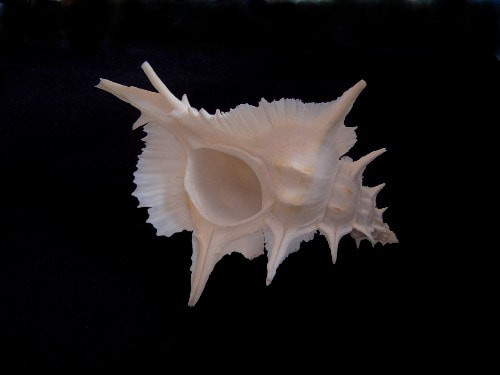 Siratus alabaster (Reeve, 1845)  Collected in the Sulu Sea, Philippines in 1986. An elegant and beautiful shell with wonderful sculpture. Unfortunately, shells as fine as this are uncommon.