Peter Dance is well known to shell collectors for his many succesful shell books. Here we have a personal insight into the ten shells that he considers his favourites. 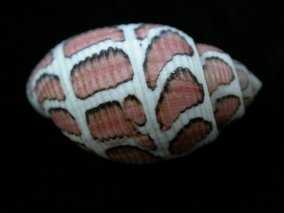 Punctacteon eloiseae Abbott, 1973  Discovered by my friend Don Bosch at Masirah Island, this beautifully marked shell, one of the outstanding discoveries of the twentieth century, was named in honour of his wife, Eloise, by my late friend and colleague Tucker Abbott. In 1991, I collected the 'Eloise' at Masirah in the company of Don and Eloise – a unique privilege. 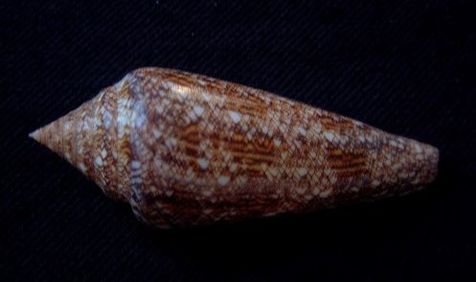 Conus gloriamaris Chemnitz, 1777  I knew this shell when it was the most desirable and most unattainable of all shells. For a time I was in charge of several examples and became used to seeing men and women awestruck when I showed them one. Sometimes they begged me to let them touch it – and I let them. Occasionally a hand trembled when doing so. In my experience no other shell has produced so dramatic a response 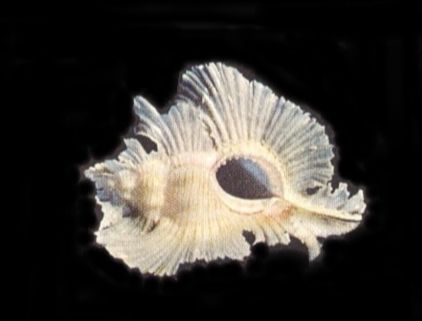 Pterynotus loebbecki Kobelt, 1879  In my book Rare Shells, published in 1968, I said I was 'attracted irresistibly' to an example of this species when, as an impressionable youth, I visited the shell gallery of the Natural History Museum in London. The image of this lovely shell, now, as then, is one I shall always treasure. 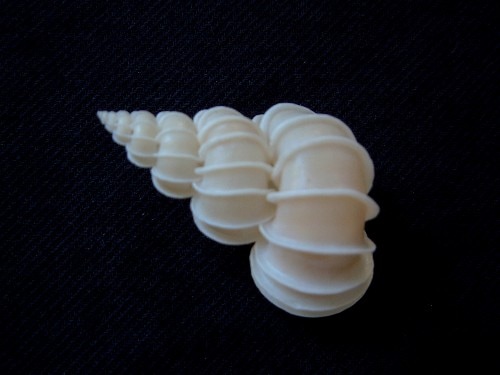 Epitonium scalare L., 1758  More than any other shell, a perfect example of the Precious Wentletrap reminds me of a beautifully modelled piece of porcelain. That specimens are supposed to have been made from rice paste suggests that I am not alone in regarding it as a supreme work of art and well worth the trouble of faking. If only two or three examples were known, how collectors would fight over it! 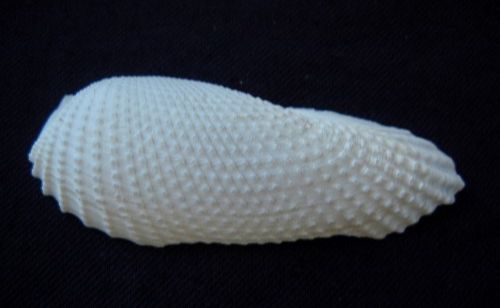 Cyrtopleura costata L., 1758  I have a soft spot for the Angel Wing, not so much for its beauty, though that is considerable, as for the memory of my single experience of collecting it. I was staying on Sanibel Island and was taken to a known locality for it. I had to bury my arm up to the shoulder in order to secure the one and only example I ever found. That was many years ago, but I can still recall how relieved I was to withdraw my arm from the cloying embrace of the muddy sand. 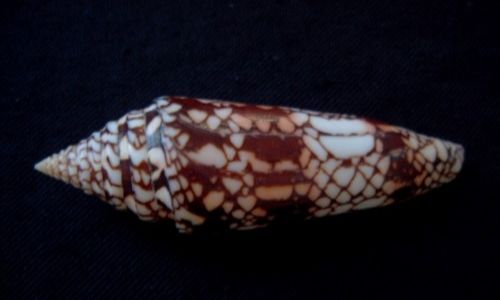 Conus milneedwardsi Jousseaume, 1894  I shall always think of this elegant cone under its more appropriate name of Conus clytospira. It is the dramatic way the first mature specimens were found that appeals to me most. Three of them were seen, stuck to a telegraph cable in the Arabian Sea, two of which were secured, the third and largest falling back into the sea. It is a shell with a story, my favourite kind of shell. 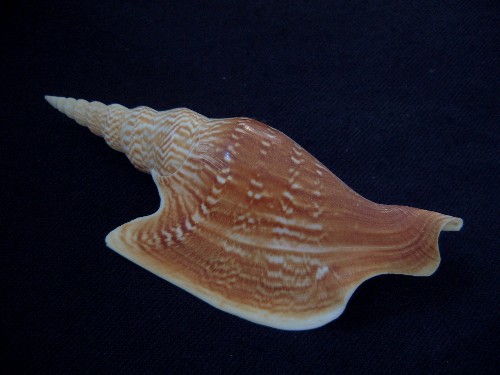 Strombus listeri T. Gray, 1852  I choose this species because of the romantic and ultimately tragic story of its type specimen. Its known history begins in the seventeenth century when it formed part of the Tradescant collection. It was put on display in Glasgow in 1986, when my History of Shell Collecting (the second edition of my first book) was launched. On that occasion the shell was accidentally smashed to pieces. As my name is now associated with the demise of something truly irreplaceable it is right that Strombus listeri should be one of my choices. 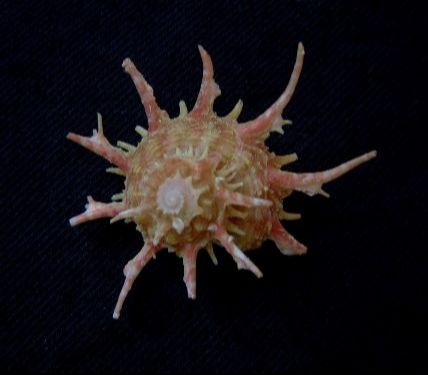 Angaria vicdani Kosuge, 1980  I could not believe this shell was real when I saw some of the first specimens that reached Europe. I bought one immediately and showed it to my family who also found it difficult to accept as a genuine article. It is the kind of shell you could give to someone who was not a shell collector, knowing it would come as a welcome surprise. 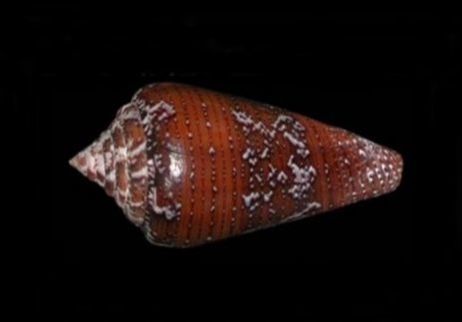 Conus cedonulli Linnaeus, 1767  Early collectors idolised this cone, the map-like configurations on its surface having a seemingly mesmeric attraction for them. Its curious markings have always attracted me, too, and if I could afford to fill a cabinet drawer with examples I know I would never tire of comparing them to see how they differ. 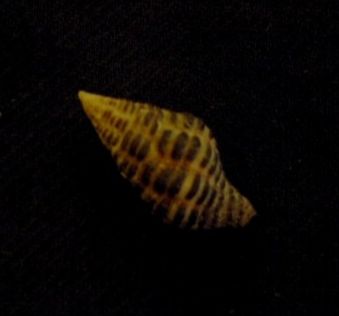 Latirus iris Lightfoot, 1786  This species is not beautiful, nor is it rare, but it does exhibit a feature that has always fascinated me. It has an iridescent periostracum. It is also one of the species Thomas Martyn illustrated in his Universal Conchologist, one of my favourite books. It earns its place therein because it was one of the species collected during the voyages of Captain Cook, one of my favourite heroes.