Shelling in Hawaii, Tahiti and the Cook Islands

by John and Goga Batt
Photography by John Batt 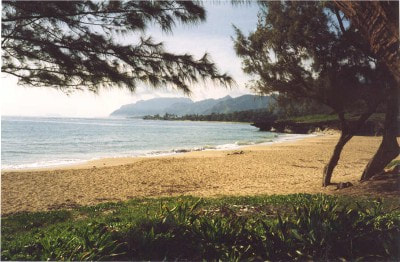 On the 23 May 1998, my wife and I set off on our first shell collecting trip to the tropics together to Oahu Island, Hawaii. After what seemed like a never-ending flight we arrived at our Hotel in Waikiki at 11:30pm and checked into our room.