Collecting in Corralejo and Cotillo 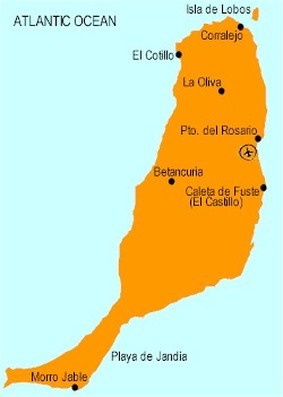 This time, we headed for the Canary Islands, specifically the quieter island of Fuerteventura, situated only 100 miles from the West African coast. I had heard good reports about the shells from my friend Brian Hammond (as he has been previously) plus, it was sunny and hot!